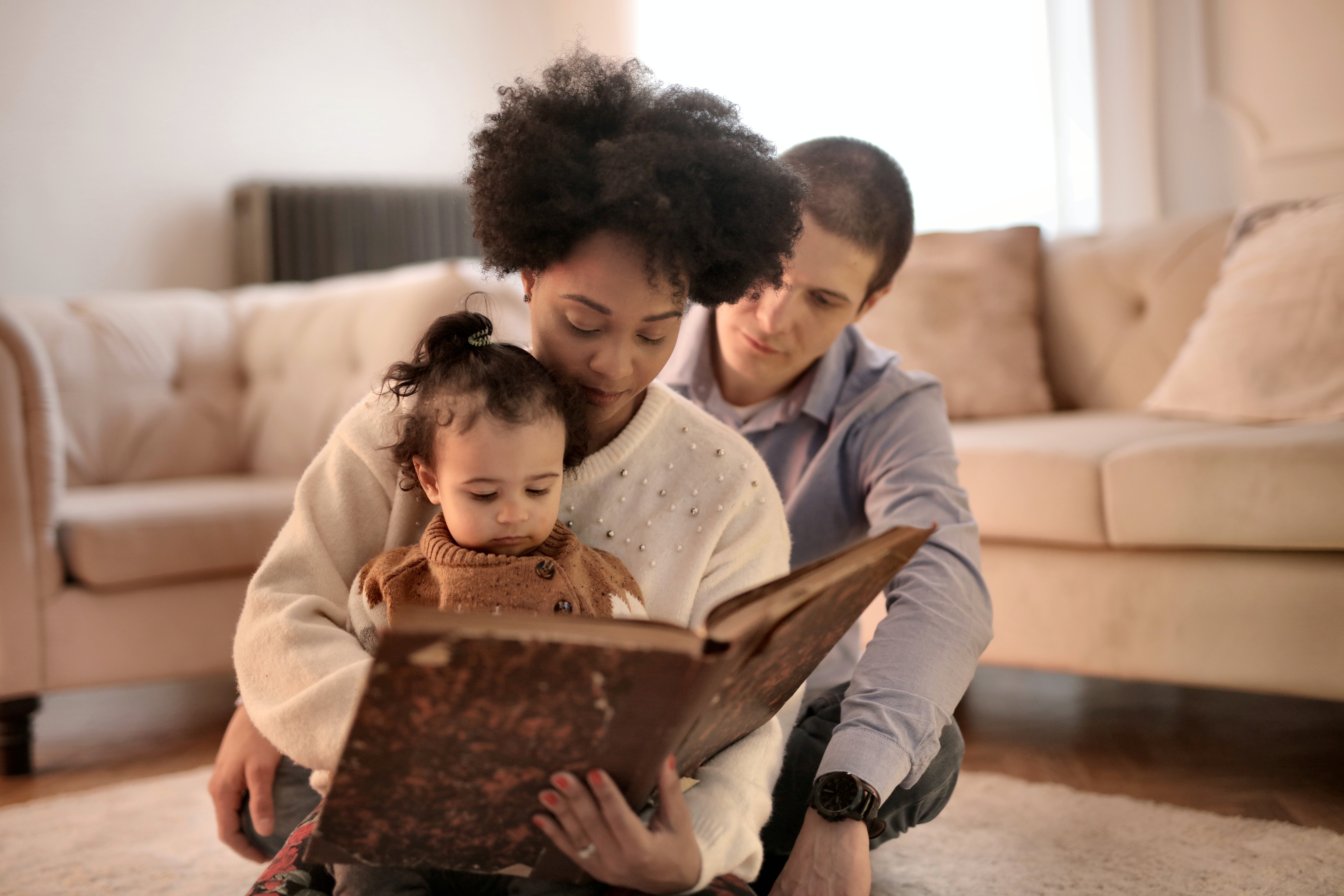 As we move into a new year, Bezos Family Foundation Chief Science Officer and Mind in the Making Executive Director Ellen Galinsky shares some major research trends she’s following in the science of brain development and learning.

It’s an incredibly exciting time for the field, with new research and findings uncovering more than we’ve ever known before about applying research to everyday life. Below, Galinsky identifies three key research areas to pay attention to in prenatal, early learning, and adolescence in 2022 and beyond.

Prenatal: Brain Development in Infants and their Parents

At educational and parenting conferences, people talk about “starting at zero—or birth.” But what if we should start earlier? That’s what the science is telling us and it’s important to listen. The transition to parenthood is not only a time of huge brain growth for the child, but also for parents—both mothers and their partners.

The Foundation recently supported a landscaping project led by Catherine Monk, Ph.D., of Columbia University Medical Center. Called the Transition to Parenthood project, it included an extensive review of the literature on the prenatal period as well convenings that brought together leading researchers, clinicians and expectant parents to make recommendations for future research, demonstration projects, materials and ways to disseminate transition to parenthood information.

Given the tremendous brain plasticity in expectant parents’ brains and in the developing child’s brain, and given the foundations for parenting are being established prior to birth, this project calls for re-imagining obstetrics and care systems to address these opportunities.  We expect this science-based information and the voices of expectant parents and the professionals who care for them to be used to find new ways of supporting children as they are welcomed into the world. 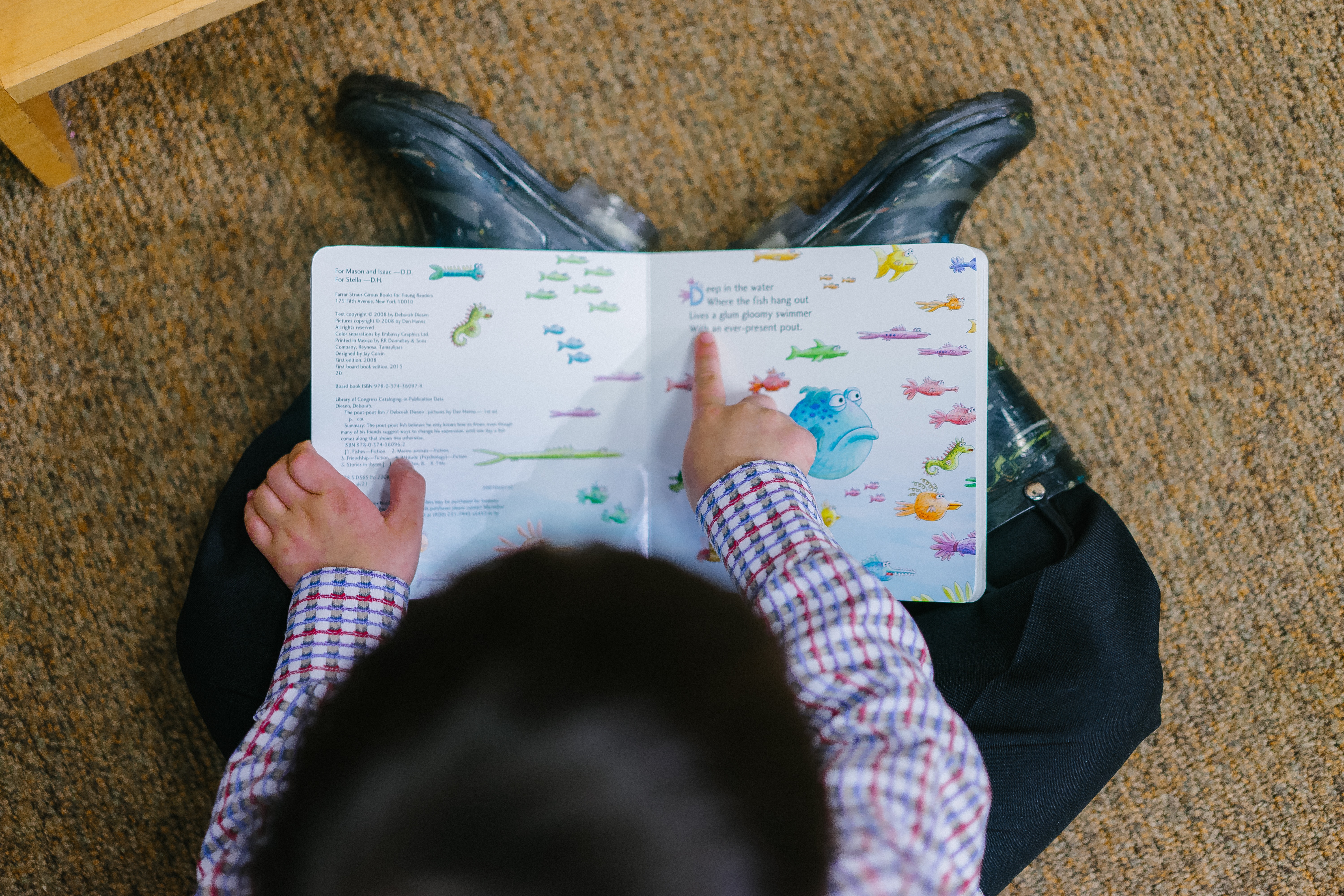 At the Foundation, we’ve focused on early childhood (which we define as birth through eight-years-old) for many years because it, too, is a time of enormous brain plasticity in development and learning. With plasticity, there is always opportunity.

The research in this field is becoming more mature, enabling us to look for principles in learning. We’ve focused for many years on executive function (EF) skills and life skills based on EF skills. We also focused on the environments that support the development of these skills and the mindsets that help children thrive.

We know that holistic approaches work better when they promote social, emotional and cognitive development together. We also know how much the context for learning matters—whether, for example, children are learning in a joyful environment versus one of drudgery. I have been struck by the wisdom in an extensive 2020 review that Foundation advisor Adele Diamond and Daphne Ling of the Developmental Cognitive Neuroscience Lab at the University of British Columbia conducted on interventions that have been shown to promote EF skills causally and in lasting ways. Diamond and Ling predict that the activities most likely to improve executive function skills will contain all of elements below:

A good example of a foundation partner who focuses on holistic education and seems to exemplify the tenets above is EL Education. They are a national nonprofit that partners with K-12 educators in more than 150 schools (in their words) “to transform public schools and districts into hubs of opportunity for all students to achieve excellent equitable outcomes and release their unique genius.” They also have a free literacy curriculum that is reaching more than a half a million children.

One aspect of EL Education I particularly like is “Crew.” Ron Berger, the visionary behind EL Education, told me that the origins of Crew come from Outward Bound:

On an Outward Bound trip, people are in a Crew— a small group. Your job in Crew is to get everyone up to the top of the mountain or everyone out onto the ocean or down the river. There's no credit for getting out ahead of other people, because you're not doing any good for the group.

In response, they’ve created school as a team sport by having children meet daily in ongoing small groups with the same teachers. They always sit in a circle and talk about how each of them is doing socially, emotionally, and cognitively. If someone isn’t doing their homework, for example, the children would hold each other accountable but rather than blaming, they would say, “What can we do to help?”  Berger explains:

With Crew and with their whole program, they use a holistic approach! 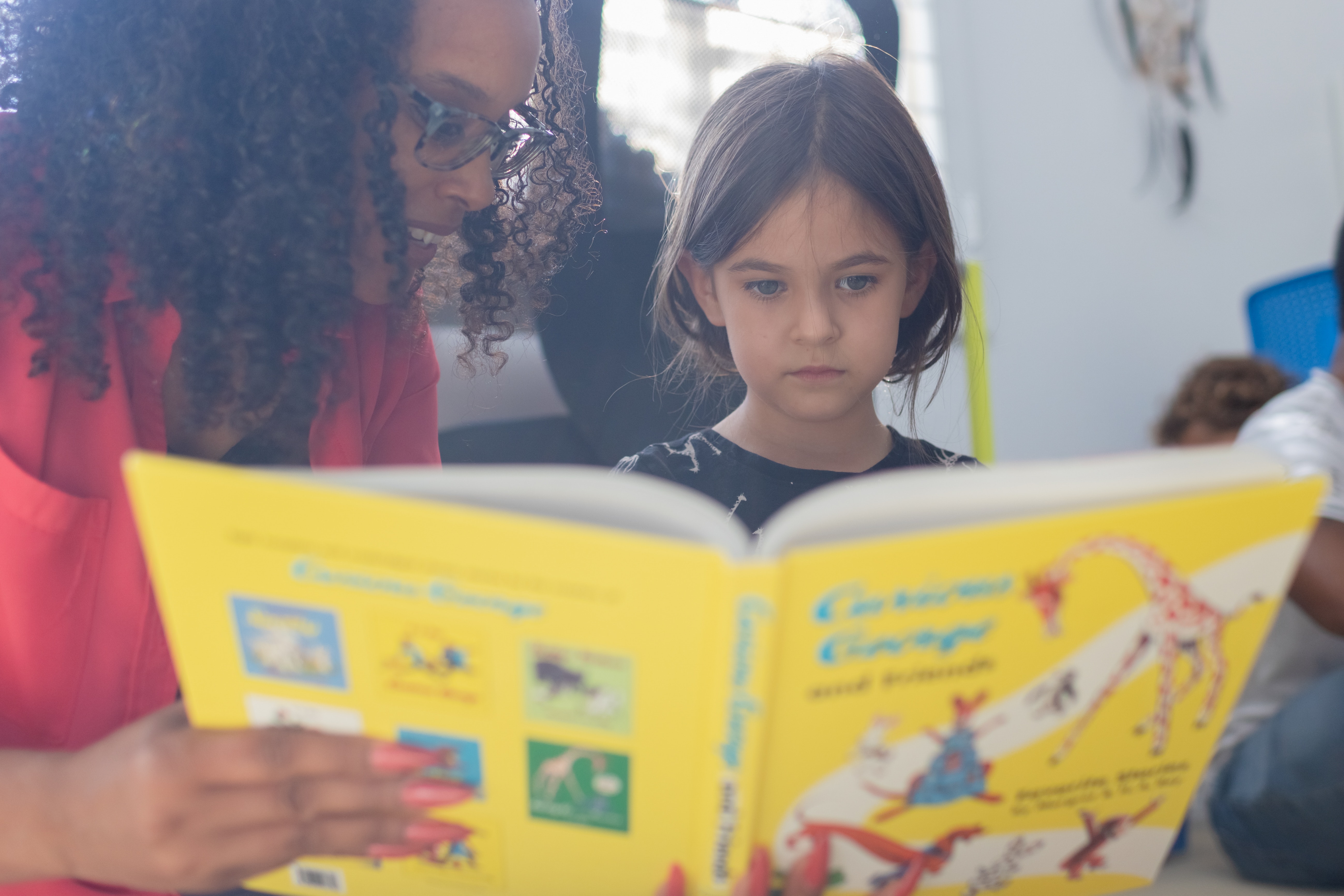 Civic science is a form of science I’ve practiced for more than 30 years. Put simply, civic science means the people who in traditional research might be considered the subjects of a study become its co-creators.

Civic science means the people who in traditional research might be considered the subjects of a study become its co-creators.

For example, when we began work on Mind in the Making’s learning Modules in 2011 and 2012, we partnered with six communities and their community schools through the Institute for Educational Leadership. We would go to these communities, share the research that I had gathered to write the Mind in the Making book, as well as activities for presenting it. We would then talk with teachers, families, and community leaders and ask, “how does this fit with your life experience and what do you want to know?” The Mind in the Making Learning Modules were co-created with the people who would use them, and continue to be. This fall, we are releasing free online learning Modules.

Currently, I am writing a book on adolescence (The Breakthrough Years, to be published in 2023). I began by asking more than 50 adolescents from different parts of the country what they wanted to know about their own development and what questions I should ask the researchers I interviewed.  Their responses in 2015 and 2016 have shaped my subsequent inquiry—the kind of studies I reviewed, the researchers I spoke with, and the three studies I conducted. The adolescents I interviewed included two cohorts of students from the Bezos Scholars Program and they were enormously insightful and articulate!

It is clear to me that you have to listen in order to learn. You have to listen—not only to the science, but to the people you are working with. By bringing together basic science and community voice, you get something that is so much wiser and more durable.

By bringing together basic science and community voice, you get something that is so much wiser and more durable.

That process is disruptive to the traditional research model—it not only requires more time, but also requires some pretty severe course correction based on what you would hear. It is a healthy disruption, though, because you get better results. I am encouraged that this method of research is becoming more widely used. For example, NIH has a community-based participatory research program.

Several Foundation partners are doing great work bringing together research with youth, parent and community perspectives. For example, the Foundation participates in a group of funders called Funders for Adolescent Science Translation (FAST) consortium and together we’ve been working to support synthesizing the science on adolescence research with adolescents’ and community voices. Stay tuned for many more exciting developments on this front.

Mind in the Making is a national initiative to share research on the development of young children, including the importance of life skills that build on and promote executive functions. Mind in the Making makes this research available to those who can benefit most —particularly families and professionals who work with children—through training modules, skill-building tips, and other resources.