After centuries of attempted cultural erasure, Native American communities are taking control of education in their communities—and restoring their cultural heritage in the process. 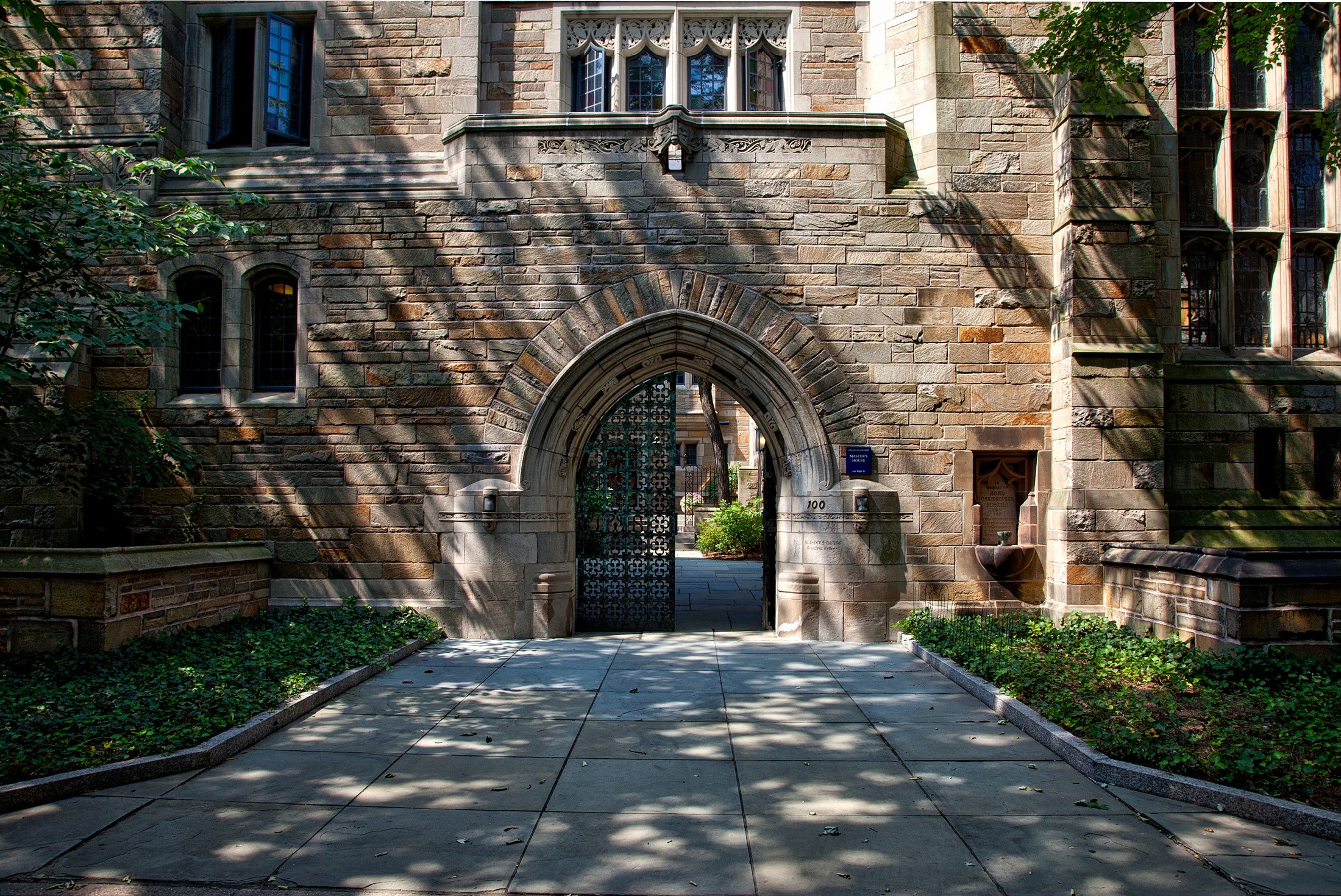 Kayla Dix’s roots in the Bitterroot Salish tribe run deep. Dix is a direct descendent of Chief Charlo, who spent two decades in the 19th century defending his tribe’s homeland in southeastern Montana. The U.S. government eventually prevailed, forcing the tribe north to what today is known as the Flathead Indian Reservation. More than a century later, Dix and her family still call it home.

Growing up in the small town of Arlee, Mont., Dix was more aware of her cultural roots than many of her Indigenous peers. Her grandmother regaled her with stories of Salish history. Her brother taught her some of the language. Yet she often felt that something was missing. After graduating from high school, she went to nursing school but dropped out after one year. Feeling “a little lost,” she decided to enroll in an adult language course in Salish.

The course, taught by two tribal elders, was revelatory for Dix. After completing it, she felt energized. She had discovered her purpose: She would become an early learning educator, dedicating her life to keeping the Salish language alive.

For Dix, this decision began a “journey of self-healing.” It also positioned her to bring healing to her community, which had endured more than two centuries of attempts at cultural erasure. Dix would help the Bitterroot Salish reclaim its language and, along with it, a renewed sense of cultural identity.

The subject of education is a complicated one for Native American communities.

From the 18th century until the mid-1900s, American Indian children were routinely forced into boarding schools. Their sole purpose was the obliteration of Native American languages and cultures. Students’ names in their tribal languages were replaced with English-language names. American-style haircuts and uniforms were mandatory. Speaking one’s own language was strictly forbidden. Harsh punishment—often physical in nature—was the price for disobedience.

A recent investigation by the U.S. Department of the Interior found that at least 500 children died while attending boarding schools. The actual number is suspected to be far higher. The government issued a press release on May 11, 2022, stating that the “investigation found that the federal Indian boarding school system deployed systematic militarized and identity-alteration methodologies.”

According to Emily White Hat (Sicangu Lakota), vice president of programs at the American Indian College Fund (the College Fund), the boarding school system left a gaping hole in the cultural knowledge of Native communities. “For years, people were punished for knowing their language and cultures,” she said. “Now there is a gap in knowledge among individuals impacted by that system.”

Consequently, the job of keeping Indigenous culture alive in the 21st century belongs largely to young Native Americans like Dix. “There are people who are 70 and older who are hesitant to share their knowledge and language because of their experience in the boarding schools,” White Hat said. “But over the past 20 years, we have seen younger Indigenous people doing the work to carry on their language and their culture.”

Language learning is vital to the revitalization of Indigenous culture. Therefore, the College Fund prioritizes helping fluent speakers like Dix get the formal education required to promote language learning and cultural enrichment in their communities.

In recent years, the College Fund has put special emphasis on Indigenous early childhood education. The goal isn’t simply to get more early childhood teachers into Indigenous communities, but to address the urgent need for sustainable systems of care and learning within them. And the College Fund believes that work must be place-based, must be informed by historical challenges, and must begin with the very earliest learners.

"When students start school with a teacher who shares their cultural background—and who offers cultural affirmation and support right out of the gate—it’s a powerful experience for young Indigenous students."

According to Erin Griffin, (Sisseton-Wahpeton Oyate), program officer for Indigenous Education at the College Fund, aspiring educators like Dix are critical to restoring cultural knowledge within their own communities. Furthermore, she said, Indigenous communities are best equipped to teach their own children. “There are amazing strengths within these communities,” Griffin said. “There is Indigenous knowledge there that holds the key to building strong, sustainable communities.”

Dix earned her early education degree at Salish Kootenai College, a TCU located just a half hour drive from her home. As a young mother, being able to attend college without leaving her community was essential. After graduating Dix took a job teaching language and art to K-2 students at Arlee Elementary School, a public school in her hometown. According to White Hat, Dix’s presence in a culturally mixed school is crucial for the Indigenous students who attend it.

“When starting their educational journey, students from marginalized backgrounds often encounter challenges to their identity,” she said. But when students start school with a teacher who shares their cultural background—and who offers cultural affirmation and support right out of the gate—it’s a powerful experience for young Indigenous students.

For her part, Dix is eager to fulfill her dream of giving Indigenous students the opportunity to connect meaningfully with their culture. “I feel like I am in a position to give them something that can be grounding to them,” she said. “Something no one can ever take away.”

In helping to prepare aspiring Indigenous teachers to return to their communities as early learning educators, White Hat says the College Fund is building a self-sustaining system that will help repair and reinforce the cultural fabric of the United States’ 500-plus tribal communities.

That, after all, is the animating purpose of the College Fund’s Indigenous Early Childhood Education programming: to draw upon knowledge from Native communities and combine it with best practices in early childhood education to develop a truly Indigenous approach to early learning so every Native child can receive a culturally specific education.

“By having our tribal citizens see teachers who look like them, and start their educational journey with cultural knowledge, it will affirm their identity while providing them with traditional knowledge they might not get at home,” she said. “We know that the sooner students identify as who they are, the more likely they are to persist through their journey.”

Dix has seen this phenomenon firsthand. “When I was recently teaching Salish to a kindergartener class, a boy came up to me and said, ‘You’re just like me.’ And I said, ‘Yes, I am. You are Salish too.’ He had no clue. So I think it’s so important for these younger kids to have people of their own ethnicities to help them grow within themselves.”

That growth, Dix said, need not be limited to a student’s ability in the classroom. She believes that when students learn their Native language, it unlocks a door to a part of themselves—and their ancestral past—that can be life-changing. “There is something about speaking your own language that makes you feel connected to your people,” Dix said. “And being able to pray in your own language—it’s such a strong feeling.”

These days, few things give Dix more joy than hearing the sound of Salish being spoken by students in the hallways of Arlee Elementary School. “When I first started this journey, we were at a point where the language was never spoken in the community,” she said. “But now, kids aren’t afraid to speak it. You can go out and hear it spoken in stores. It’s a beautiful thing.”