Center for the Developing Adolescent is changing the narrative around youth stereotypes with science.

“Adolescence is something to be celebrated. It’s not something to be worried about.” That’s what drives Center for the Developing Adolescent (CDA) Co-Executive Director and UCLA Dean of Undergraduate Education Adriana Galván. CDA disseminates and promotes science-backed research to educators, policymakers, parents, and the general public.

Galván says that adolescents are simply more influenced by peers during this time of human development. “They may look and discover new identities, and adopt some for their own, that really resonate with who they are,” she says.

“It’s that period where everything’s still developing. Brains are developing in a more rapid rate than they will at any point in the future,” CDA Communications Director Meghan Forder adds. “And yet they're starting to differentiate from their families. Generally for the first time in their lives, they’re able to get out and be with other people and create an identity that's separate from their family of origin.”

Teens and 20-somethings have long been the recipients of cultural stereotypes, from a lack of altruism to a lack of empathy. Galván lists common misconceptions: “That they don't know how to make decisions. That they're selfish and don't care about others.”

Another stereotype is that teens don't care what their parents think. “That’s definitely not true,” Galván says. “It’s certainly the case that there is an uptake in how much time they want to spend time with friends, but that doesn’t come at the expense of not wanting to know what their parents, mentors, and other adults think.” In contrast, Forder says there are, “so many examples of adolescents contributing to their families and using activism to better their communities.” That includes taking healthy risks.

A common misconception about adolescent development centers on risk-taking. “The idea that adolescents take actions without thinking through consequences is not true,” Forder says. “It’s just that the consequences—the rewards and the priorities that are really important to them—are maybe things that we as adults are not looking at.”

Adolescent risk-taking is necessary for learning from the environment, and that exploration involves taking some chances.

Galván says adolescent risk-taking is necessary for learning from the environment, and that exploration involves taking some chances. "The natural proclivity to explore and take risks is one we should leverage,” she says, “and scaffold how it can happen in a healthy way.”

“We assume the field is keeping up with the science,” Galván says. It’s important for fellow researchers to note a common shift in the narrative, “from pathologizing adolescents and the behaviors that they exhibit” to an age of opportunity researchers need to support. Because oftentimes, she says it’s a catchier story to say that you set up a problem when writing a research grant proposal.

“For many years, when you wanted to get research for adolescents, the problem you set up is that adolescents are risk takers who need our help making good choices,” Galván says. “That narrative really bled into the entire understanding of adolescent, even if it’s at odds with what we know from the science.” Which makes conveying science-informed research to colleagues even more important. 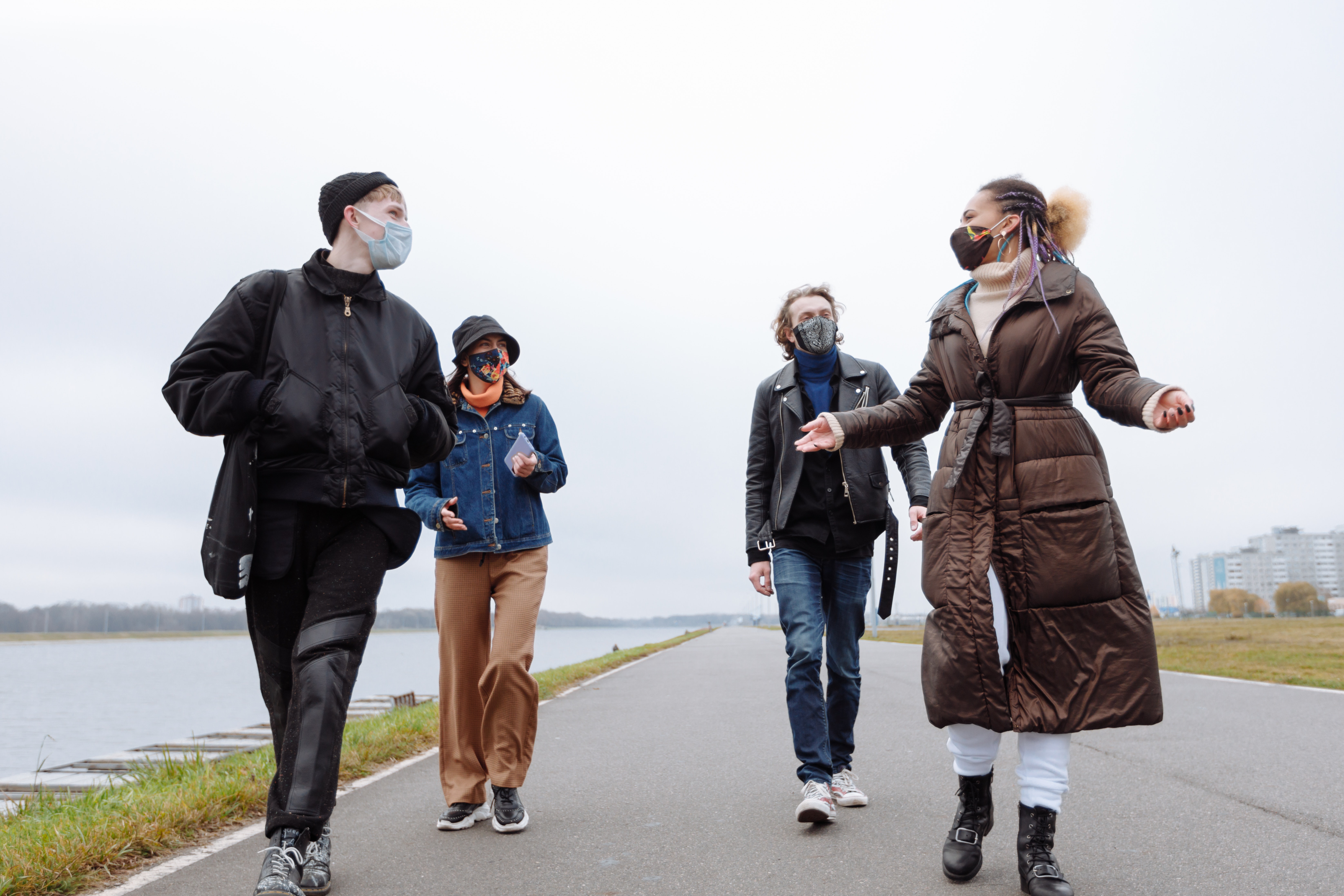 The field of research can also start to shift to become more equitable. “It seems trivial, but the majority of research on the adolescent brain has come from majority countries and wealthy, affluent youth. That certainly is telling us about some youth, but not all of them,” Galván says. She sees positive changes as the field works towards a new equity framework, noting how many of the organizations that work directly with youth have placed equity work front and center. “It’s not an ad ad-on, it’s the primary focus,” Galván says. “We make sure we look at everything we’re doing through an equity lens. Equity underlies every single thing we do, whether we're talking about resiliency or we're talking about education, social dynamics and mentoring.”

CDA is working to break down ways developmental needs are impeded due to racism and bias discrimination. “Based on what we know in the science, there are some key developmental needs that adolescents have, and they are not met equally in all populations for a lot of reasons,” Forder says. “Some inequity—racism and discrimination—are obvious.” But she explains how other essential developmental milestones, including risk-taking and trying new things, can have different implications.

In a digital era when CDA stakeholders have a myriad of choices about what content to consume, CDA is taking fresh approaches to sharing research and science during a crucial time in a young person’s life.

In a digital era when CDA stakeholders have a myriad of choices about what content to consume, CDA is taking fresh approaches to sharing research and science during a crucial time in a young person’s life. “We’re trying to have numerous approaches for sharing the science because we want it to be accessible,” Forder says. “For example, with podcasts people can listen when they’re not necessarily sitting at their desk, but when they’re going for a walk or commuting. We’re creating content across multiple channels, including podcasts and webinars, so people can access it in a way that actually works for them.”

CDA is exploring how the science reframes adolescent stereotypes in an understandable way that leads to action. To reinforce a youth narrative that is assets-based and encourages agency, Galván says the place to start is engaging adolescents in decision-making. “Engage with them on the research questions we should be asking,” she says. “It’s a way to give them agency.”

“When young people talk about their own experiences, you automatically kind of subvert those stereotypes,” Forder says. “It really highlights the opposite, which is that young people are engaged in activism, exploring, and experimenting, and trying things out.”

“In the midst of all of the pandemic, there is an opportunity,” Forder says. “It has really highlighted the importance of peers for adolescents. They started missing those connections and then trying to figure out, well, how do we connect? So it's been an opportunity to really highlight the developmental needs of adolescents that maybe we didn't see when we were all in our general routines.”

“There has been this narrative in the media, which is it’s a ruined generation. I think there’s the potential to look at that,” Forder says. “There are many young people who are really struggling right now, and there are other young people for whom a lot of the anxiety and stress that was related to in-person school and a doing million activities is reduced. They may grow from this if we’re able to provide the right support.”

To learn more about Center for the Developing Adolescent’s work, visit developingadolescent.org.