Supporting Multilingualism From Day One

I-LABS dispels myths and promotes the equity of multi-language learning. 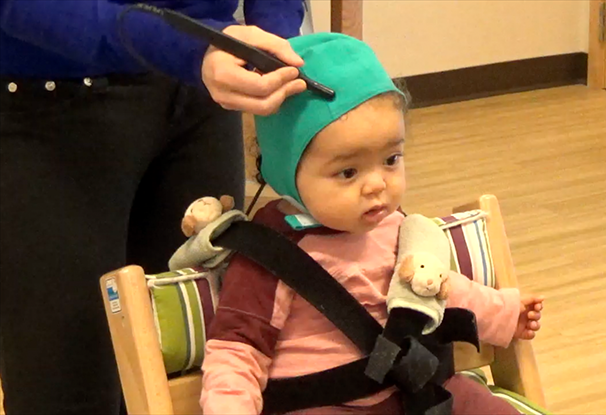 In the United States, approximately one in four children age zero to five live in homes where English is not the primary spoken language. While each child is born with the full potential to become bilingual, myths remain that kids might lose traction compared to peers when learning more than one language, or that becoming proficient in multiple languages can confuse young learners.

Research tells a different story. We know that multilingualism benefits both kids and society: Children who learn more than one language at a time are set up for success in the classroom and in social settings. Better yet, multilingual kids also build empathy by gaining insights into other points of view.

The Institute for Learning & Brain Sciences (I-LABS) is a long-time Bezos Family Foundation grantee and partner in our shared goal to support science of learning and development for all children. For more than 15 years, the University of Washington center has sat in the unique position of bringing researchers and scholars together from a variety of departments and disciplines to explore how we learn. Today, I-LABS is a leader in research on early brain development, measuring language and cognition in a culturally sensitive context to serve families across the socioeconomic spectrum. 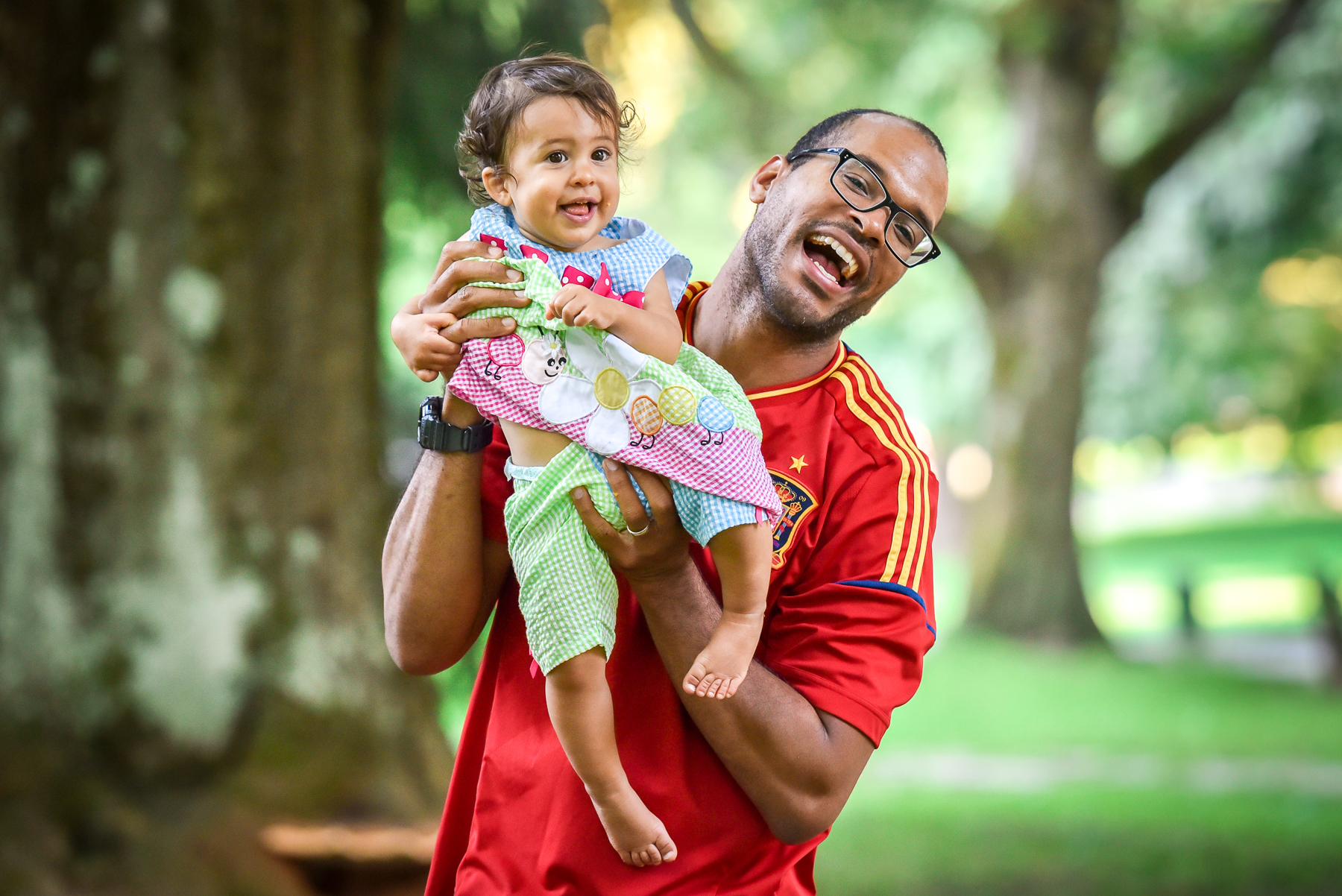 A Personal Passion for Multilingualism

In her work, UW assistant professor of linguistics and former I-LABS research scientist Naja Ferjan Ramírez explores ways to present learning and measure language growth for a diverse range of children. “One really important issue we have to consider it is that many current research measures and methods have been developed for children who are monolingual, and are not sensitive to a culturally and racially diverse environment,” Ferjan Ramírez says. “I’m really interested in how we actually measure children's language and quantify their environments in culturally racially sensitive ways."

Long before Ferjan Ramírez began researching linguistic development and variability within diverse populations of children, she was steeped in multiple languages as a child when traveling to countries, including Hungary, Italy, and Austria. She credits her aptitude for language with being exposed to different cultures early on. “I always had an interest in language, I was just a big language dork,” Ferjan Ramírez laughs. “I just took different languages in school. And then in college I studied neuroscience and that’s when it finally clicked that, hey, these two interests are actually related.”

In addition to dispelling myths that exposing a child to different languages can cause confusion or slow down learning, Ferjan Ramírez’s study outcomes have crystalized several tangible benefits of multilingualism in children. Learning more than one language provides a myriad of advantages, supporting both developmental needs and social and emotional skills.

“We know that that the best foundation for learning English later is really a good foundation in your home language,” says Sarah Lytle, Director of the Outreach and Education division at I-LABS. “From a cultural standpoint, from a linguistic standpoint, and from a family engagement standpoint, we’re thinking about how to bring in all cultures, celebrate them, and really support children's home language development in addition to a second language.”

We’re thinking about how to bring in all cultures, celebrate them, and really support children's home language development in addition to a second language.

Sarah Lytle, Director of the Outreach and Education division at I-LABS

As we learn more about the benefits of multi-language learning, new research questions continue to emerge. “Bilingualism is just so complex,” says Ferjan Ramírez. “Is somebody bilingual or are they not bilingual? It's not a binary decision.” The team wondered if a child responds best cognitively when frequently switching back and forth between the two different languages, or if it is sufficient to be in a mono-lingual setting at home and experience another language at school.

To get answers, Ferjan Ramírez was lead author of a study published in 2020 that found in-class bilingual instruction in Spanish infant education centers increased comprehension in both English language and vocabulary, without hindering comprehension in Spanish, the native language of study participants. “I appreciate being able to quickly share findings like these with the community, and with those who work with children and parents—it brings purpose and keeps me going,” Ferjan Ramírez says.

I appreciate being able to quickly share findings like these with the community, and with those who work with children and parents—it brings purpose and keeps me going.

In addition to exploring the outcomes of language learning outside of the home, the I-LABS team wanted to see if any components of bilingualism that provide lifelong benefits are impacted by virtual instruction.

Following more than 800 infants at over a dozen centers in Madrid, Spain, Ferjan Ramírez’s research team determined the same online method can be used to reach children from a range of socioeconomic backgrounds and geographies, democratizing learning and applying an equity framework to multilingualism. The team deployed an I-LABS developed online training program, SparkLing, to test whether or not remote training could increase access and scale to more children, age 9 to 33 months, in lower socioeconomic populations. Halfway through the learning year, SparkLing participants were tested for word production and comprehension, clocking 50 words per hour compared to 14 words per hour in a peer control group.

Partnerships are key for bringing the science of learning into the community, and scaling impact. “We not only have primary research goals as part of our mission, but have a second mission to share that information and disseminating it to the community at large,” Lytle says.

To further expand scalability, the I-LABS team has partnered with Head Start and the National Center on Early Childhood Development, Teaching and Learning, headquartered at Zero to Three in Washington, DC. “We've also worked with Washington state to think about to you provide professional development for early learning providers that helps them recognize and celebrate the identities of every child that comes into their classroom,” says Lytle.

Building on work in multilingualism focused on age zero to five, I-LABS researchers are next interested in exploring lifespan development and learning in adolescents to study how early brain development plays a role in later learning. Looking ahead, Ferjan Ramírez also hopes to research the role fathers play in impacting language development and literacy.