The Role of Poverty Reduction in Baby’s First Years 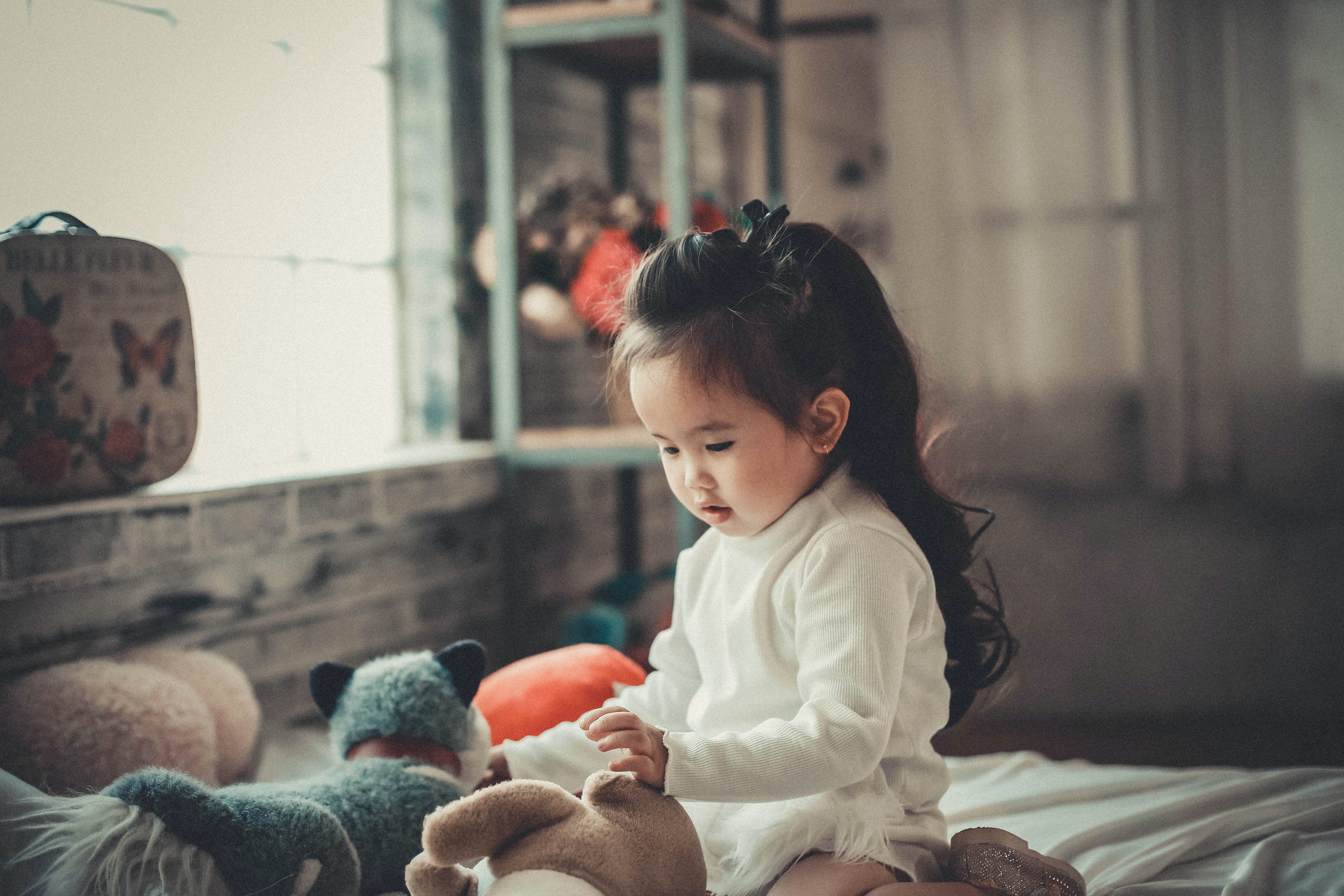 A new study indicates that poverty reduction boosts a baby’s brain. The intervention, called Baby’s First Years, found that following a year of cash support, the brains of the 435 one-year-olds from families with lower incomes followed in the study registered higher cognitive skills.

To learn more, we spoke about the findings with two authors of the paper, published in the journal Proceedings of the National Academy of Sciences: Kimberly Noble, MD, PhD, Professor of Neuroscience and Education and Director, Developmental Psychology program, Teachers College at Columbia University and Lisa A. Gennetian, Ph.D., Pritzker Professor of Early Learning Policy Studies, Professor of Public Policy, Sanford School of Public Policy, Duke University.

Tell me about reason for launching the Baby’s First Years study.  Kim: Scientists have known for many years that young children living in financially disadvantaged families and financially oppressed communities tend to be at risk for a host of outcomes, including lower school achievement, lower likelihood of employment, reduced earnings, and poorer health. Neuroscience research tells us that early childhood is a time when children’s brains are particularly sensitive to experience, and indeed, early childhood poverty has been associated with differences in children’s brain development.

However, whether living in poverty causes these outcomes, or is simply correlated with these outcomes, remains unclear. From a scientific perspective, the best way to answer that question is through a randomized controlled trial. That is the basis of the Baby's First Years (BFY) randomized control trial, in which we recruited 1,000 mothers living with low-income shortly after the birth of their child, and invited them to be randomly assigned to different levels of monthly cash support – either $333/month or $20/month. In this way, we can estimate the impact of our poverty reduction intervention on early childhood development, during a time when the developing brain is highly sensitive to differences in experience.

Lisa:  I’ll also add that another companion and important impetus for this study is to fill a gap in the vast social science evidence base that to date has documented the unfavorable impacts of poverty on children’s development but not been able to speak to impacts over the course of children’s earliest years of development in part because of the challenges with measuring well-being during those early years.  This is where measures of brain activity offer a unique contribution. 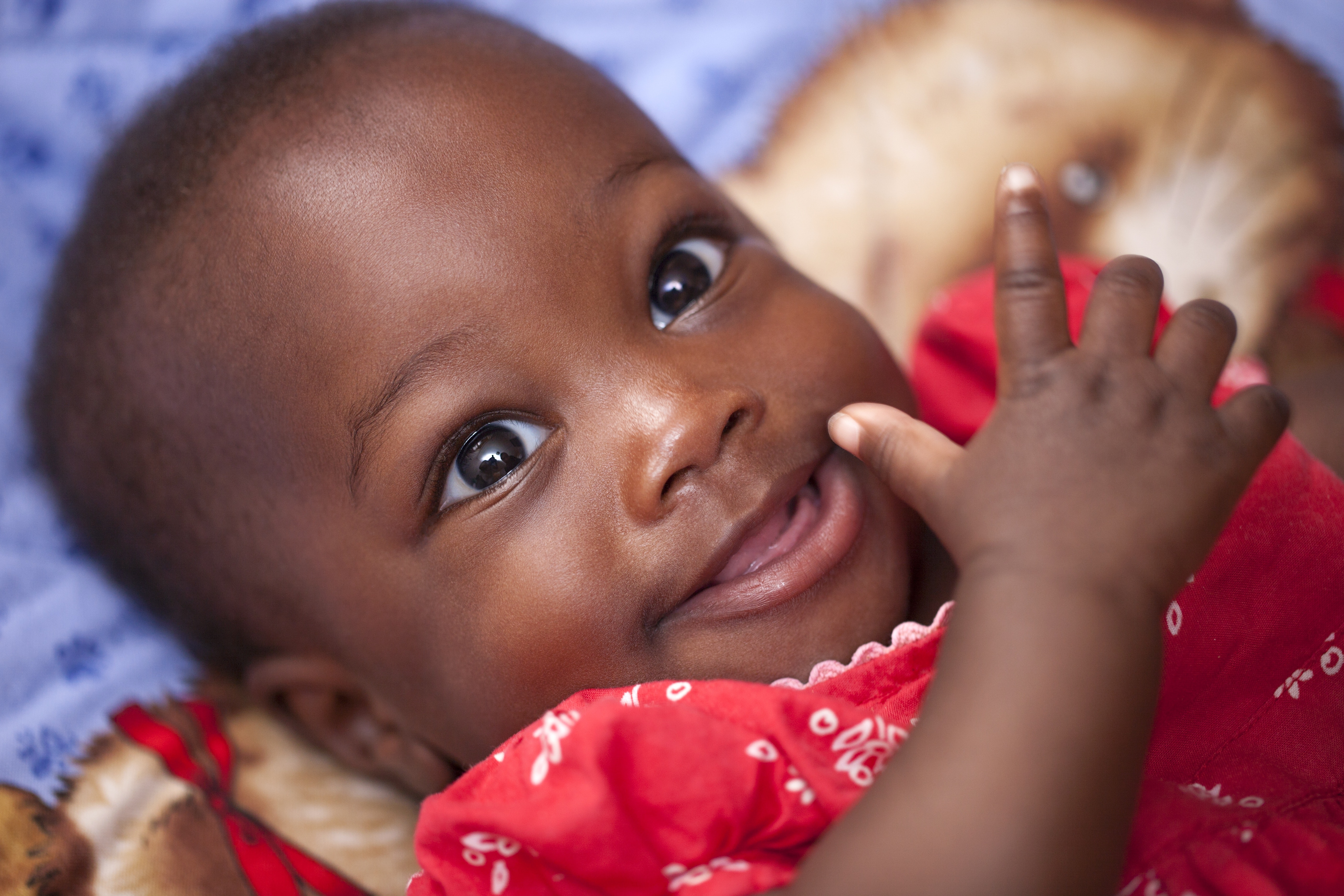 Because of the pandemic, we obtained brain activity data from only about half of the sample that we originally anticipated. That meant that, while all the findings on fast-paced brain activity were in the direction we anticipated, some, but not all of those findings, were statistically significant. Putting together all of the evidence from the various analyses we conducted, we concluded that the weight of the evidence supported the conclusion that monthly unconditional cash support given to families early in childhood can change children’s brain activity, in a pattern associated with the development of subsequent thinking and learning.

the weight of the evidence supported the conclusion that monthly unconditional cash support given to families early in childhood can change children’s brain activity, in a pattern associated with the development of subsequent thinking and learning.

What implications could the study have for the field?  Lisa: This research is designed to fill a fundamental gap in social science and neuroscience research. On the one hand, decades of social science research point to the negative effects of poverty on children’s development, and its corollary, the benefits of social policies that offer economic support to eligible families. This existing evidence can speak especially well to older children, starting around the time of preschool, and in some cases, to outcomes measured at birth, but less well to an increasingly recognized important period of early development, from birth to age three. As mentioned earlier, this is in part because of how hard it is to get objective measures of children’s development during those early years.

This research is designed to fill a fundamental gap in social science and neuroscience research.

At the same time, the last decade or so, the neuroscience literature has been generating a body of work showing correlations between children’s early environments, including socio-economic status of households, and brain activity, in early childhood. This research however cannot untangle cause from correlation, leaving open the question of how much poverty reduction, or income per se, impacts children’s brain functioning.

This study emerged to answer this gap in the literature, for example how do we go about trying to induce a change in family poverty in a defensible way that can answer the causal question?

Can you talk a little about how findings could practically serve parents and caregivers on the ground level?  Lisa: At the time of designing and launching this study (in 2018-19) the U.S. did not have safety net or related income-support policies designed to increase family net income without conditions (like conditioned on being employed or having earnings) or not targeted in some way (including food or housing assistance). There are many reasons for this but one of those is related to efficiency (so, if reducing hunger is the goal then providing food stamps is the more efficient solution); yet another is trusting families residing in poverty to spend money in ways that is best for their family and their children.

This study turns this around and is designed from the perspective of honoring parent agency and enabling families who live in poverty to spend money in ways that can be most supportive without a dictate or requirement or limitation or judgment. This lens, we hope, is an empowering perspective for parents and caregivers.

Are there any potential policy implications based on the study’s findings?  Lisa: The U.S. stands apart from its peer nations in not having a fully refundable child benefit.  We hope that the evidence from this study will inform considerations of such a child benefit.

U.S. stands apart from its peer nations in not having a fully refundable child benefit.  We hope that the evidence from this study will inform considerations of such a child benefit.

Income or cash support alone is not enough to address child poverty in the U.S. nor the only ingredient important to support children’s development; one important feature of BFY is the efforts we put into reducing the likelihood that families become ineligible for other benefits and supports that are means-tested; in fact, one hypothesis we’ve considered is how stable monthly income might give families more room (for example attention) to engage with community and other supports and benefits.

Finally, one way that this study’s cash is designed that is implicit but incredibly unique is its certainty and predictability; and second, its guarantee irrespective of changing circumstances, so it is a promise of a monthly cash gift for at least 4 years with no questions asked and no strings attached.

What findings will come next and when those will be released?  Lisa: We’ve collected a lot of information about family life and mother’s well-being, including key information on family expenditures on items like childcare and early enriching items like books and toys; as well as mother’s time spent with the child, breastfeeding, and time in employment. The analyses are in progress with many papers in the pipeline.

Kim: A lot of time is being devoted to preparing for the upcoming capstone wave of data collection. We are planning for a resumption of in-person data collection, beginning around the children's fourth birthdays. We are going to be inviting the families into our university research settings to once again be able to measure brain activity—hopefully with a much larger sample—and also, most importantly, we will be engaging in direct assessments of children’s cognitive and behavioral development. It will be an opportunity to measure the impact of regular, monthly unconditional cash support for the first four years of life on direct measures of child development.

Bezos Family Foundation is proud to support an extension of the Baby’s First Years study, which is the first randomized controlled trial of poverty reduction in early childhood in the U.S. Findings from the study will inform state and national policymaking across a range of safety net and income support programs for generations.